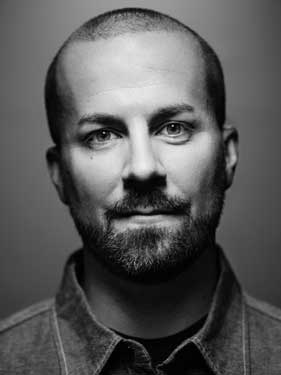 Jim Meehan, bartender, journalist, and author of The PDT Cocktail Book and Meehan’s Bartender Manual, has worked in nearly every capacity of the hospitality business for the latter half his of his 40 years on the planet.

A Chicago area native schooled in Wisconsin, who achieved acclaim for his work behind bars in New York City; he now spends almost as much time on the road at trade shows and trainings as at home in Portland, Oregon.

Jim’s passion for service, quest for further knowledge, belief in the transformative power of hospitality, and commitment to mentor the industries next generation is only divided by his duties as a proud father and devoted husband.